On the Aesthetics of
Contemporary
Visual Music

On the Aesthetics of
Contemporary
Visual Music

The aesthetic characteristics of visual music today are as diverse as the context in which they appear: visual music can be performed live in clubs, within a New Music framework, or it can be created in a studio as an audiovisual production for DVD. Mostly the aesthetics are informed by the features and possibilities of digital software and hardware, but also by analog devices, for example slide and overhead projectors on the visual side of things.

Even if many forms of visual music explore dance or dance-like characteristics, they do not always feature dancing images. The focus of this essay will be on tendencies in contemporary visual music where images are made to dance in various ways. These tendencies are based on refinements and new developments in software and hardware. In the first part, “The New Elasticity of Images,” the essay examines new possibilities to set images in dance in relation to music; in the second part, “Film Beat,” it explores experiments that simultaneously process image and sound, and their resulting audiovisual products. 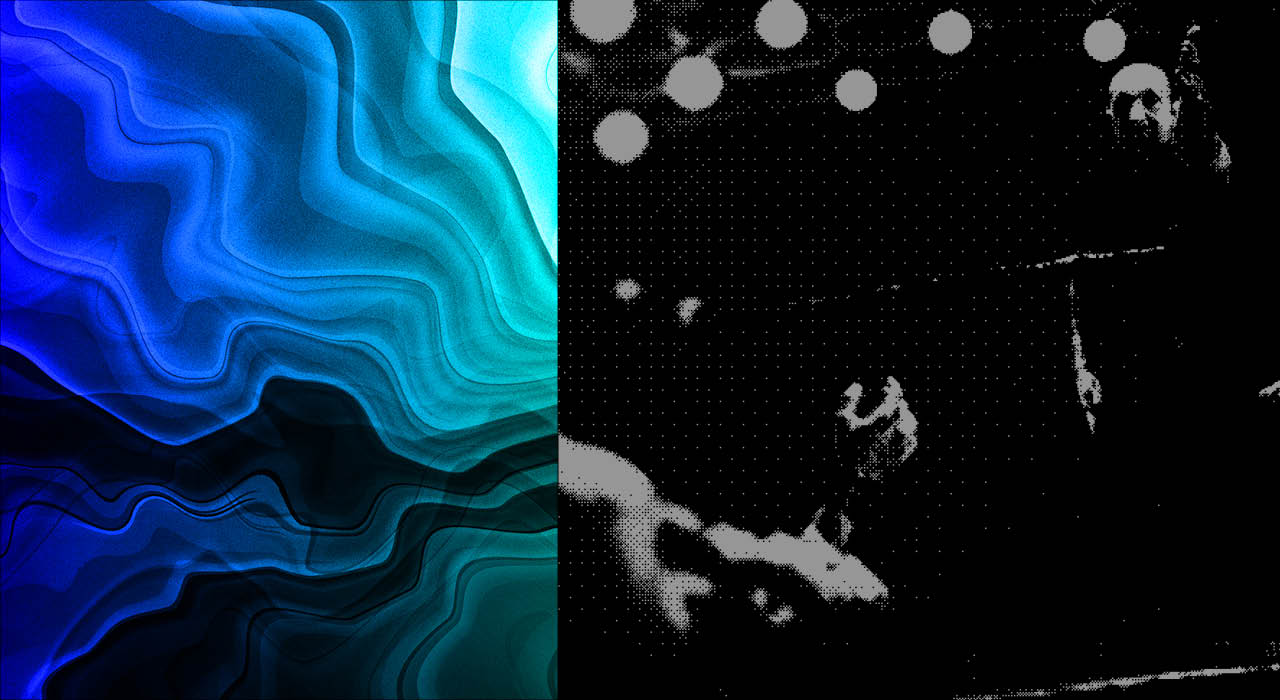