The worlds of moving images and dance can come together in different ways. Film can be used to record stage dancing, but dance can also be created explicitly for or through film. One example of the latter is the dancelike motion of light, patterns, and objects found in the experimental cinema of the 1920s and 1930s. Another is cinedance, as created by Maya Deren in the 1940s, which contemplates the human body in movement but at the same time uses the camera, editing, and montage to create an authentically cinematic dance. In films featuring dance numbers or musical film—a genre that reached its pinnacle in 1930s Hollywood—dance routines are built into the film’s plot and from there can develop their own momentum. Nowadays, the development of software that enables real-time control is generating live performance combinations of cinematic images, dance, and music. These events can also take the form of dancing cinema, in the sense that dancelike movements control what happens at the visual and acoustic levels. In other words, the dance does not just follow the music; the music may also be created through the dance. 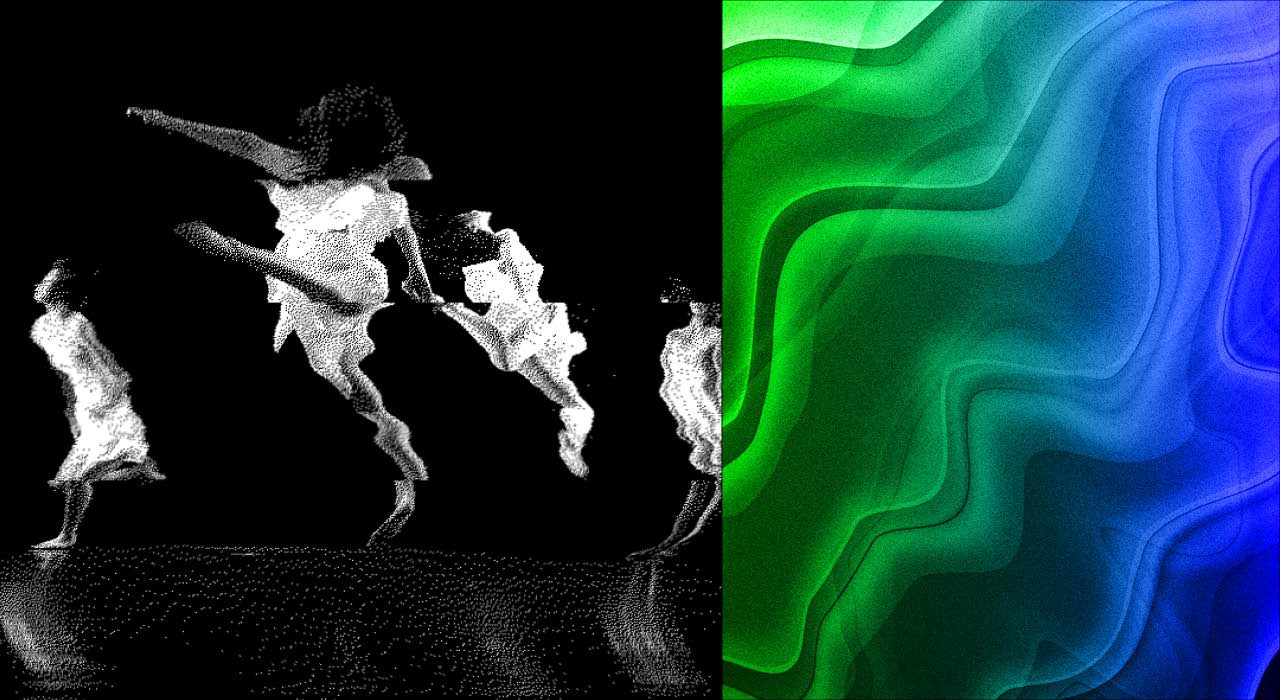