Success in hip-hop culture is closely tied to credibility, which can be gained by carefully cultivating one’s image. Thus the moment of mise-en-scène plays a seminal role in hip-hop culture. Rappers present themselves as “bad guys,” as “gangstas” from the hood. Their authenticity is achieved by following a number of codes that regulate gestures and poses, clothing and attributes such as cars, heavy gold chains, and gold teeth. The image is cultivated mainly on stage in concerts, through the press, and in films—the latter mostly as music videos, although rappers can also appear in feature films, especially in action movies, where they strengthen their image as gangsters by impersonating such in leading roles or as supporting characters.
Mainstream productions today seldom offer any surprises in the strategies they follow to gain the desired credibility, but more experimental productions within the hip-hop context still do. This text examines productions that experiment with issues of “real” and “fake” and being “true to the game,” as exemplified by experimental audiovisual strategies of authenticity in the filmic works of Kourtrajmé and the DVD/CD production The Dix: The Art of Picking Up Women. 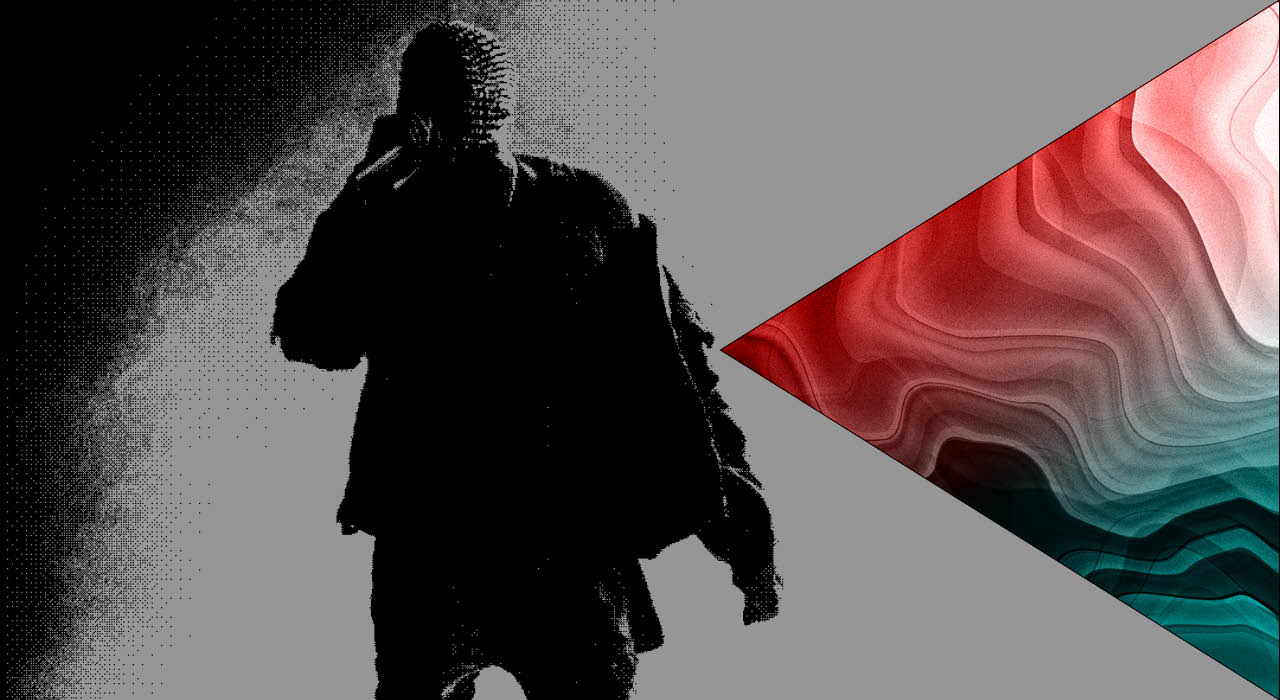